A tribute to William Chastell

A tribute to William Chastell 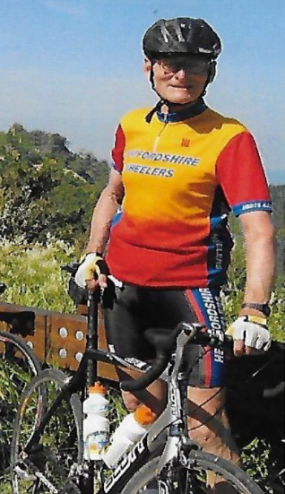 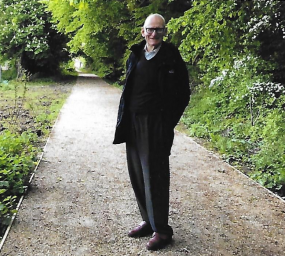 Bill first joined the club in 1977 and was made a life member in 2015. Many will remember him as a kind and always considerate companion on club runs. Bill often gave up his time to help the club including, most recently, refurbishing club race signs each winter. He was active in several local causes and organised a number of charity events.

One of the rides Bill organised was the Tye Green Challenge, a tour of six villages named Tye Green in Essex. Bill called his ride the Tye Green Challenge to make the point of two challenges, to ride the distance (106 miles) and to save Tye Green, Elsenham which was faced with demolition. The objectives were to spread awareness of the threat to villages and countryside and to provide (from sponsorship) funds for S.S.E., Stop Stansted Expansion.

Bill rode the challenge in August 2005 accompanied by his son Rob. The following summer Herts Wheelers ran the 101 miles ride as an open event. The Challenge also became an official event of Audax UK, the long-distance cycling association.

Bill also ran events along the Flitch Way for novice cyclists and families with young children. The Flitch Way is a former railway that runs for fifteen miles from Braintree station to Start Hill near Bishops Stortford and is an important greenway and wildlife corridor. Bill became aware that the Flitch Way was an underused resource. He set up and became the chair of the Flitch Way Action Group in 2009. The aim of the group was to connect two severed sections of the Flitch Way around Great Dunmow. At the same time the new route would provide continuity of the Sustrans National Cycle Network Route 16.

The new route is slowly taking shape with various sections completed, including a resurfaced footpath into the Town Centre. Bill’s background and experience in building construction proved invaluable in ensuring that the new route was constructed to a high standard. Bill’s efforts were recognised in 2019 when he was awarded the Great Dunmow Town Award for service to the community, recognising his unstinting work with the Flitch Way Action Group.